Event organized by FSS i 2013:
Donald Woodman, Thursday May 23th
Woodman will give a talk at Fritt Ord, Uranienborgveien 2, Oslo, 16.00.
He will talk about a lifetime of photography. 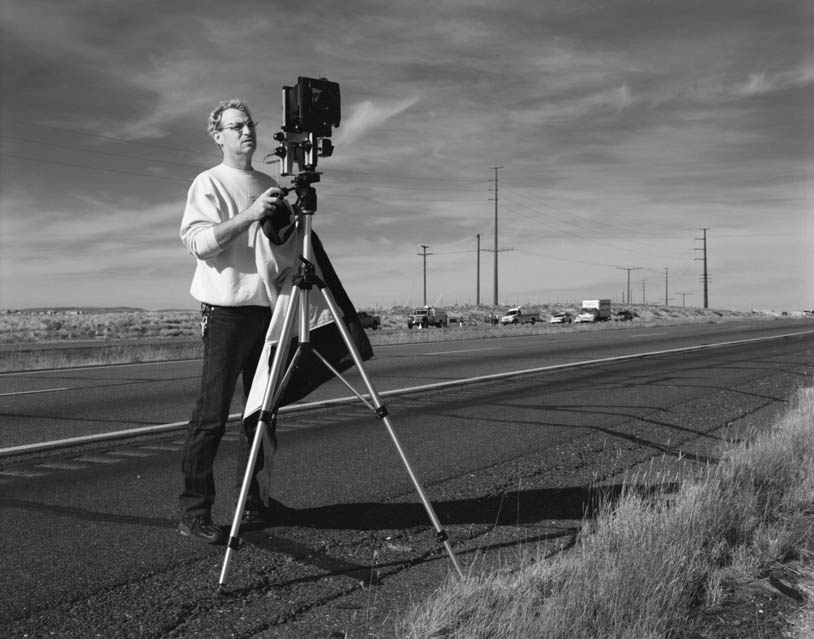 Opening exhibition 19.00 Thursday May 23th, at Galleri 69, Grünerløkka Lufthavn. Toftesgate 69, Oslo.
The exhibition will consist of works from The Therapist and Gay Rodeo. 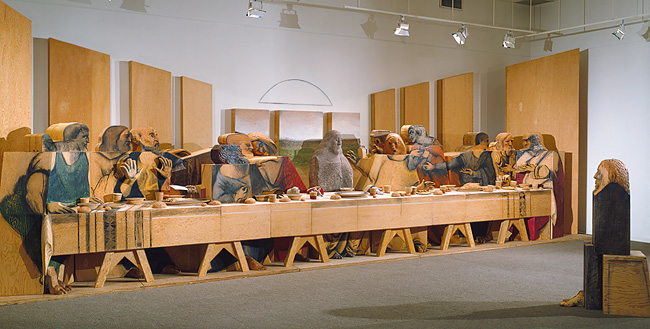 Presentation of Marina Pacini made by Memphis Brooks Museum of Art
Event etc. organized by others in the period:
Turid Holter Soft Galleri, Minneutstilling 2. mai til 2. juni 2013
Holter was a textile artist that used her art to comment upon the society.
Soft galleri is own by the Norwegian Textile Artists, one of the Symposiums collaborators. 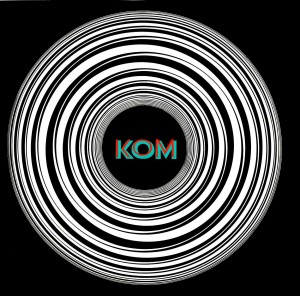 FRANK, UKS galleri
FRANK is the curators of the exhibition "Possessions". www.f-r-a-n-k.org, They are speakers in the program.
This gallery is owned by the Young Artists Society. March 8th - April 14th 2013

PERFORMANCE
With DANIEL BARROW at 8 pm 22. May 2013
(Osterhausgate 12, OSLO)
.
The #8 FRANK salon is held in collaboration with UKS as an extension to the exhibition POSSESIONS.
Ladyfest Oslo
Ladyfest Oslo is a week long festival in conjunction to the International Woman's Day. On the occation of the anniversary of civic right to vote will Ladyfest show program throughout 2013. We wish to show different expressions of women's rights, create places to meet and promote talented artists in the world of art and culture. 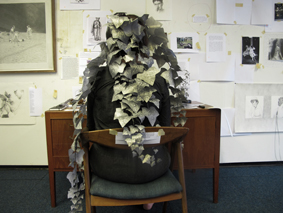